Our Strength is Our People

We are an independent, employee-owned firm with roots back to 1965. With offices from Victoria to Charlottetown, Leede Jones Gable combines the benefits of a national presence with the perspective of a western-based firm. Well-capitalized and profitable, we focus on the basics that keep clients happy – a full line of investments, no-frills offices to keep costs down, and freedom for advisors to do what is best for their clients.

This philosophy appeals to advisors at other firms, who together with their clients have moved over and made Leede Jones Gable their home. Although we keep a low profile, we have been growing steadily and now have more than 140 advisors, including 18 portfolio managers.

Among our peers, we are recognized for the quality of our culture and operations support. In 2018 the Investment Executive rated us the #1 independent firm in Canada. Because our senior managers are in most cases advisors themselves, they make decisions based on real-world experience with clients.

At Leede Jones Gable, we pride ourselves on the quality of our service, and on the professional excellence of the people who provide it—our investment advisors and support staff. Because ultimately, these are the individuals who create and sustain the client relationships upon which our business is based.

Although our investment advisors come to Leede Jones Gable from a wide variety of backgrounds, they share a number of important characteristics: they are highly motivated, with the ambition and ability required to achieve superior results for their clients.

Another factor contributing to the company’s efficiency is the high ratio of investment advisors to support staff. Most of the firm’s top executives are active investment advisors — many having looked after the same clients for thirty years or more.

Leede’s predecessor company, Rogers & Partners Securities Inc., was founded in 1987 as a regional retail brokerage house in Calgary. In 2001 a new ownership group came in and the firm became Leede Financial Markets Inc. Over the next two years, the Vancouver office was opened and a seasoned and dedicated management team came together to create one of western Canada’s most successful independent investment dealers. With the addition of offices in Kamloops, Brandon and Red Deer, Leede Financial became one of the fastest growing entrepreneurial firms.

Jones, Gable and Company Limited was established in Toronto in 1965 and grew over the next 50 years to include offices in Vancouver, Montreal, Fredericton, Charlottetown and several smaller Ontario centres. Jones, Gable had a long history of superior client service and assisting companies obtain access to the capital markets.

Leede Jones Gable, the combined firm, now has over 240 employees. The firm continues to grow through the addition of highly qualified advisors and management personnel across Canada, including new locations in British Columbia and Ontario.

Looking to the Future

As a progressive firm, Leede Jones Gable is open to change, partly because we work at the centre of what’s happening in the world and partly because our industry is constantly reinventing itself. The firm continues to grow the breadth of products and services offered to clients. Throughout, one thing that has stayed and will stay the same is our comfortable, friendly atmosphere. 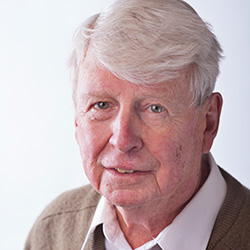 Donald Ross became Chairman of Leede Jones Gable Inc during 2015 as a result of the merger between Leede Financial Markets and Jones, Gable & Company Ltd. His career in the investment industry began over 60 years ago with HSBC, and he was Chairman and CEO of Jones, Gable & Company Ltd. Donald was educated at Upper Canada College, Lakefield College, and Trinity College, University of Toronto. He serves on the boards of a number of charitable and education organizations including the Ontario Arts Foundation, Lakefield College School Foundation, and Soulpepper Theatre Company. Donald was awarded the Order of Canada in 2012. 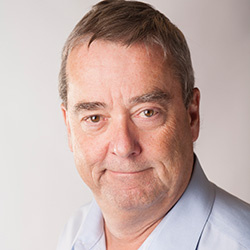 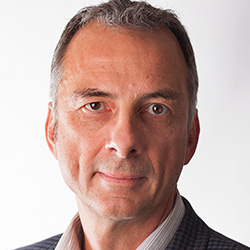 Jim Dale is Chief Executive Officer and has been with the firm for over 15 years, initially as the Chief Financial Officer. Prior to joining the firm, Jim worked in the oil and gas industry with Nexen for more than 10 years in a variety of senior management roles in finance, procurement and commodity risk management. Jim began his career with a national accounting firm where he obtained his Chartered Accountant (CPA) designation. Jim is actively involved in several investment industry advisory committees and is a board member of the Canadian Stock Exchange. Jim has served on the board of directors and as Chairman of both Lindsay Park Sport Society (Repsol Centre) and Westside Regional Recreation Society (Westside Sport Centre), two premier Calgary sport and recreation facilities. 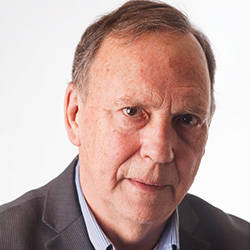 Bob Harrison is President of Leede Jones Gable Inc., and previously of Leede Financial Markets, having led the change in management and opening of Leede Financial Market’s Vancouver office in March of 2003. Bob has over 40 years of experience in the securities industry, having joined McDermid Miller Mcdermid in 1975. Prior to leading the management change at Leede Jones Gable, Bob served as Executive Vice-President of McDermid St. Lawrence Securities, which subsequently became known as Raymond James Canada. 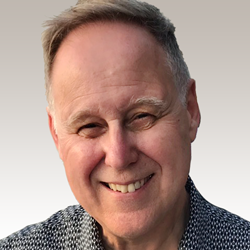 J. Victor Taboika has been in the investment industry since 1980 formerly as a director of McDermid St. Lawrence and as Vice Chairman of Listings at the Alberta Stock exchange in the 1990s. He was instrumental in the founding of the recapitalized Leede in 2002. Born in Sherbrooke Quebec Victor attended Bishop’s College School, McGill University and was a Killam Scholarship winner and teaching assistant at Queen’s University. Victor continues to be a consultant to the film and television business on historical matters. He is a member of the Union Club of Victoria and the Royal Canadian Military Institute in Toronto. 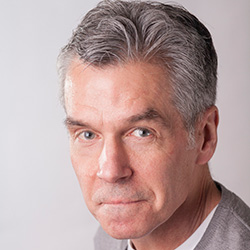 Richard Carter has been in involved in the securities industry since 1989, when he joined the British Columbia Securities Commission as an analyst. Beginning in 1994, he provided legal and corporate finance advice to McDermid St. Lawrence Securities, which became Raymond James Canada. Richard has been in his current capacity with Leede Jones Gable since April, 2003. Richard holds both a Bachelor of Laws degree from the University of British Columbia and holds his Chartered Accountant designation. 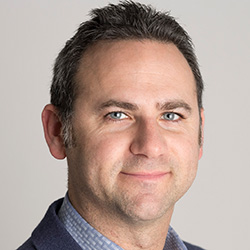 Chief Compliance Officer since 2010, Noah works to ensure that the firm meets or exceeds all regulatory requirements. He obtained his Bachelor of Commerce degree from the University of British Columbia. Prior to joining Leede in 2006, Noah’s extensive investment industry experience includes compliance work at Haywood Securities, Raymond James, Goepel McDermid, and McDermid St. Lawrence.